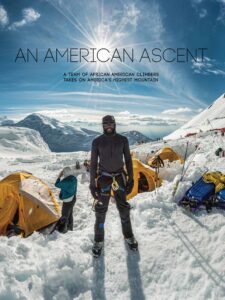 A documentary film about the first African-American expedition to climb North America’s highest peak, Denali. Addressing the lack of racial diversity specifically in the outdoor, An American Ascent, provides an authentic depiction of mountaineering, from the struggles to the successes. 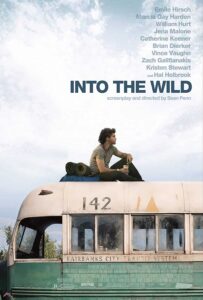 Into the Wild is the film adaptation of the Jon Krakauer non-fiction book, telling the story of Christopher McCandless, better known as “Alexander Supertramp.” Follow Alexander’s journey to find himself amid a consumerism society, and the true meaning of adventure. 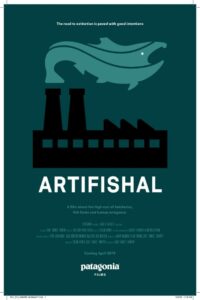 Artifishal is a film about people, rivers, and the fight for the future of wild fish and the environment that supports them. It explores wild salmon’s slide toward extinction, threats posed by fish hatcheries and fish farms, and our continued loss of faith in nature. 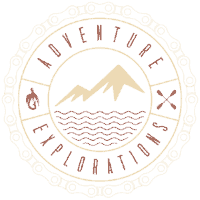 Keep up with the latest! Join our email list.